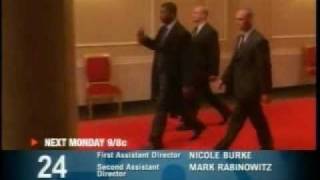 Promo for 24 Season 4 Episode 20 (2:00 AM – 3:00 AM). David Palmer sanctions a covert mission for Jack Bauer to raid the Chinese consulate and capture a suspect that contacted Marwan. 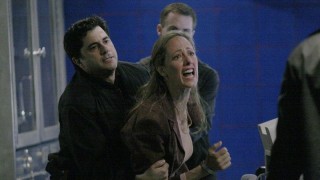