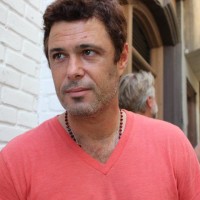 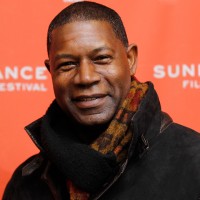 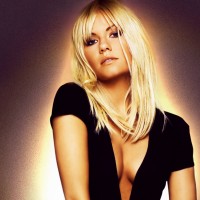 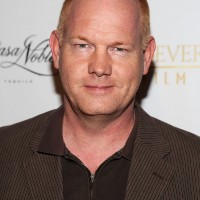 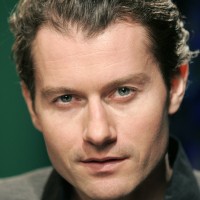 James Badge Dale (born May 1, 1978) is an American actor. He is known for various roles in film and television, including his starring role in the AMC drama series Rubicon, Chase Edmunds in the third season of 24, Robert Leckie in the HBO miniseries The Pacific and State Trooper Barrigan in Martin Scorsese’s The… View Article 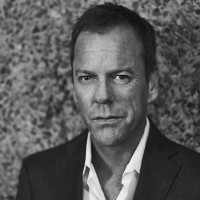 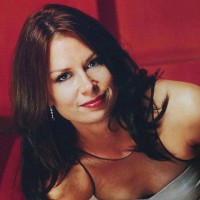 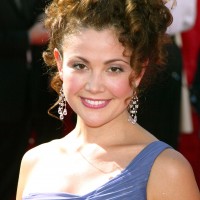 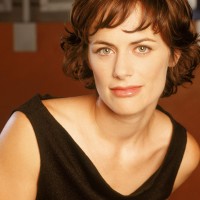