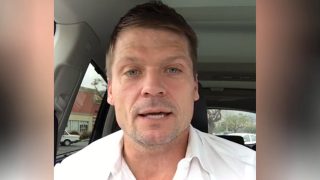 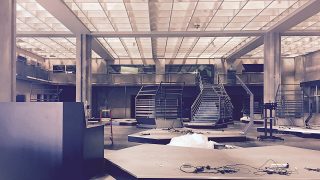 The 24: Legacy sets are currently being torn down at Atlanta Metro Studios. 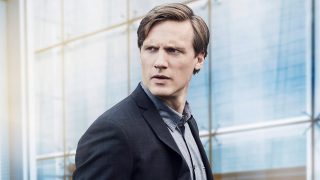 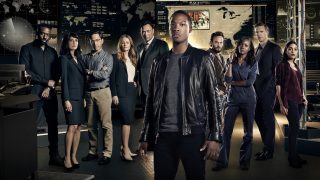 Which characters from 24: Legacy would you keep or cut?

Now that 24: Legacy is over, which characters would you keep or cut for a potential second season? 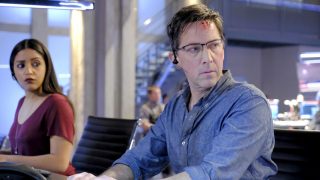 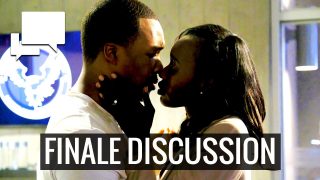 Deadline has released their bubble watch status report, saying the future of 24: Legacy is “in limbo” and possibly contingent on the writers having a compelling pitch that can boost ratings. 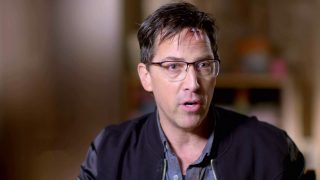