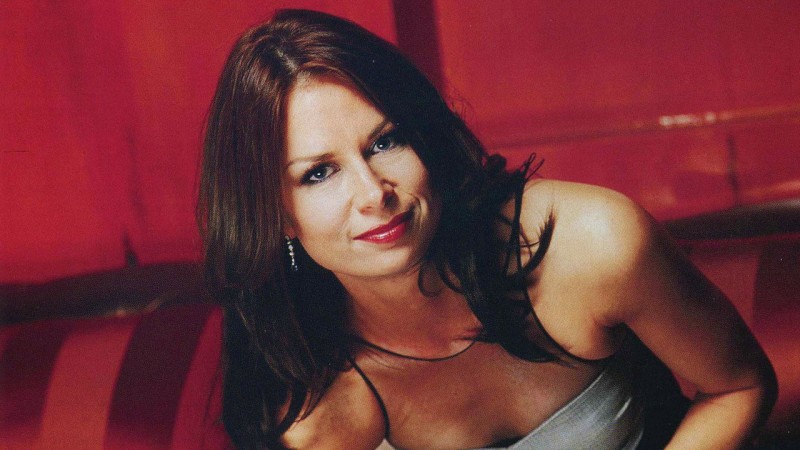 Mary Lynn Rajskub portrayed CTU Systems analyst Chloe O’Brian on 24, which she joined in 2003 at the start of the show’s third season. Her character was a hit with viewers and critics and was one of the few cast members to return in the show’s fourth season. After being a regular guest star for two seasons, Rajskub became a main cast member in the show’s fifth season. By the end of the series she was lead female, with top billing second only to Kiefer Sutherland. Rajskub’s character Chloe O’Brian also had the honor of saying the final words of the series in the season 8 series finale. Rajskub and Sutherland appeared briefly as their 24 characters in a 2007 episode, “24 Minutes“, of the FOX TV animated series The Simpsons. She also recently appeared in the film Julie & Julia as one of Julie Powell’s close friends.

Mary Lynn Rajskub on the web

24: Legacy Writers: “we have plans” for returning characters

Set photos of Kiefer and Mary Lynn on 24: Live Another Day set