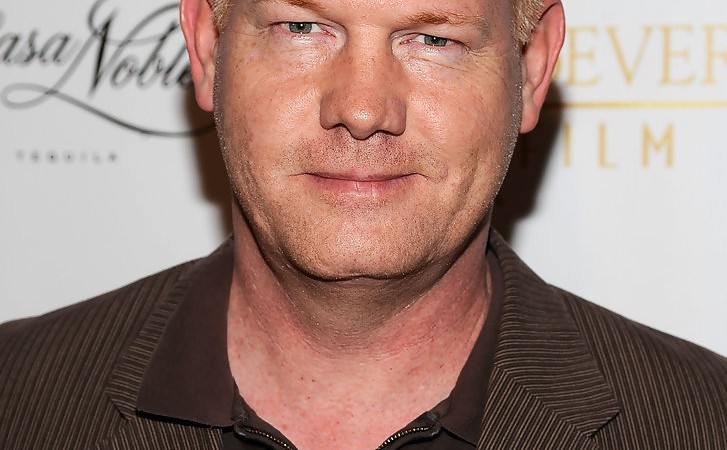 Glenn Morshower on the web