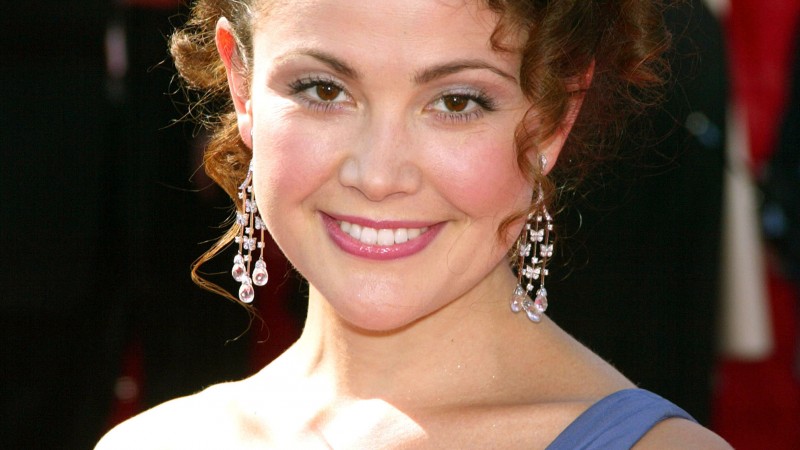 Originally auditioned for the roles of Nina Myers on Season 1 and Kate Warner on Season 2.

Reiko Aylesworth on the web

Reiko Aylesworth to guest star in Person of Interest