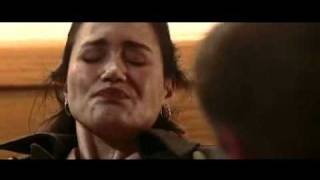 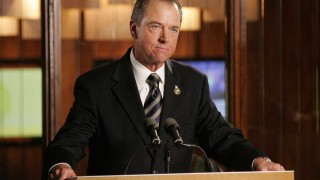 UNEXPECTED TWIST TURNS PRIORITIES AROUND ON “24” MONDAY, APRIL 10, ON FOX New discoveries regarding the day’s horrific events keep agent Jack Bauer away from CTU, whose agenda Homeland Security is ordered to reprioritize. Chloe and Audrey team together to assist with field operations and the investigation takes a unexpected turn on an all-new episode… View Article 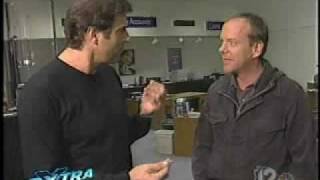