Jack obtained a recording proving President Logan (Gregory Itzin) was involved in former President Palmer’s assassination. Then he had to give it up. Why didn’t he just download the recording? As a piece of evidence, this was a first-generation digital recording. Anything else could easily be dismissed as a second-generation, manipulated copy. You guys are… View Article 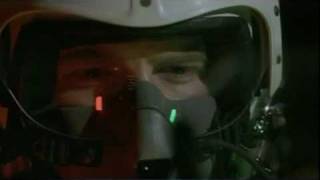 Promo for 24 Season 5 Episode 21. President Charles Logan scrambles an F-18 to shoot Jack Bauer out of the sky. Jack orders the pilot to land the plane but there is no runway. 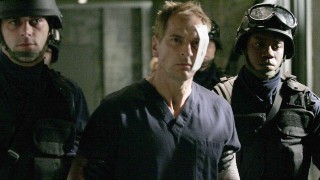