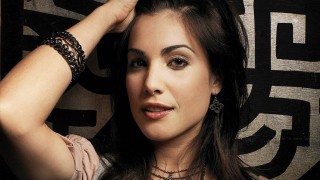 Carly Pope has landed a recurring role on Fox’s “24.” On the Imagine TV/20th Century Fox TV-produced thriller, which will be set in Washington this season, she will play Samantha Roth, the girlfriend of the president’s (Cherry Jones) son who might be connected to his disappearance. “Popular” alumna Pope co-stars on FX’s drama “Dirt” as… View Article