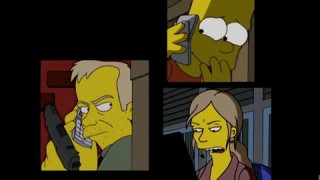 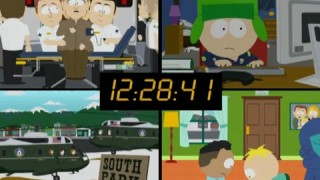 South Park has parodied the 24 series in their most recent episode “The Snuke” The episode features 24 sound effects, split screens, ringtone, and more.