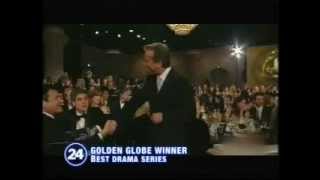 “There are hundreds of channels and thousands of shows, but only one broadcast network won a Golden Globe for Best Drama Series.” 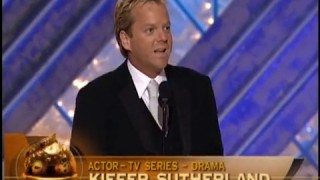