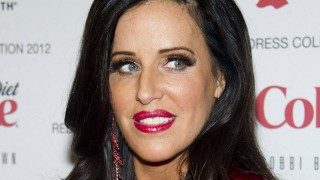 Patti Stanger, host of Bravo’s television show Millionaire Matchmaker and author of Become Your Own Matchmaker revealed she has filmed a scene for 24 today. Filming a scene on 24 today!!! — Patti Stanger (@pattistanger) March 5, 2010 It’s likely to be a small cameo or background appearance rather than a significant role.