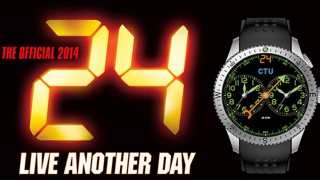 U.S. Agency Watch Company has sued FOX and 24 producers, for failing to approve watch designs on the official 24: Live Another Day wrist watch, causing 15,000 orders to be cancelled. 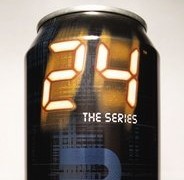 20th Century Fox has secured a deal with Cott Corporation to produce an exclusive 24-CTU branded stimulation drink. This is the first time that a product within the growing energy drinks sector has been created around an entertainment property. The drink will be produced in a regular and diet version in a large 440ml can…. View Article 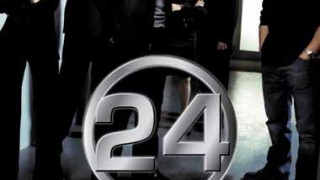 Fox TV’s series 24 is noted for its innovative use of time and its fast-paced, exciting stories. Now IDW Publishing will break new ground by releasing a 24 comic book one-shot mirroring the show’s use of the time element. Two pages of printed story will equal one hour of time elapsed in this 48-page one… View Article