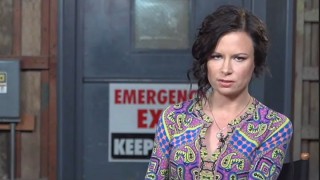 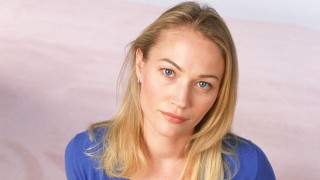 Hercules from Ain’t It Cool News has posted in-depth spoilers from the 24 Season 3 premiere. How does it begin, spoiler-boy? A decomposed corpse infected with “pnuematic plague” (or “PNP”) is unceremoniously deposited at a National Health Services building. What’s 24 3.1 titled? “Day 3: 1:00 p.m. to 2:00 p.m.” 1 p.m.? Yes. Season one… View Article