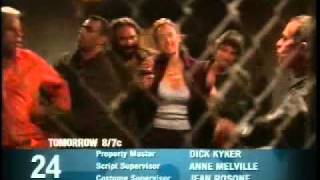 Promo for 24 Season 4 Episodes 3 and 4 (the second half of the two-night, four-hour season premiere). 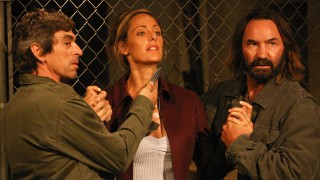 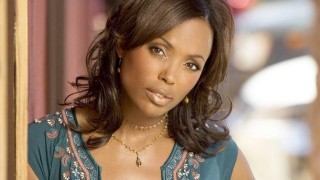 Aisha Tyler has landed multiepisode arcs on two Emmy-nominated dramas: CBS’ “CSI: Crime Scene Investigation” and Fox’s “24.” On “CSI,” she will play a quirky scientist who comes to work with Las Vegas’ CSI team. On “24,” Tyler will play a data analyst who shakes things up at the Counter Terrorism Unit. She will debut… View Article