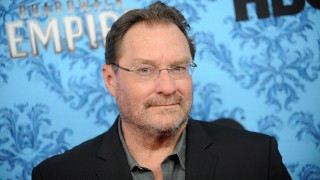 Stephen Root has joined Fox’s “24” for a multiepisode arc. On the upcoming eighth season of 20th TV’s real-time drama, Root will play Ben Prady, an officer of the Department of Corrections looking into a parolee gone missing. Root, who did an arc on HBO’s “True Blood,” will next be seen in “The Men Who… View Article