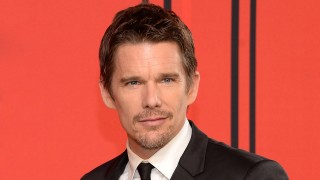 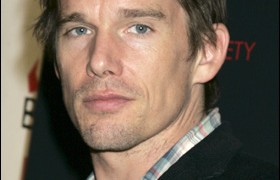 24 just ended this year and FOX seems to be wasting no time in creating a “spiritual successor” to the show. The potential series called “Exit Strategy” would focus on a team of five CIA experts who are deployed when an operation goes bad to extract those in danger before it’s too late. Ethan Hawke… View Article