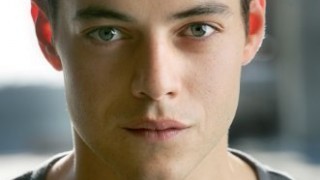 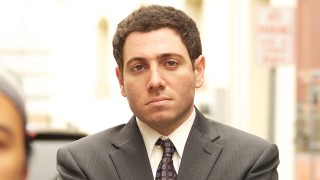 Actress Necar Zadegan posted on her Twitter that she ran into an old friend while filming on the set of 24: ran into hrach titzian today. First the tiger, now 24:) Remember that Float audition way back? thats right, we’re in this together dude. 8:11 PM Aug 4th from web A day later, Hrach also… View Article