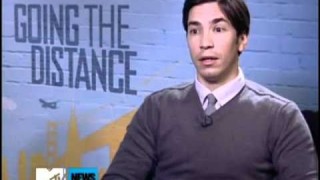 Remember rumors of a Die Hard/24 crossover? They gained a bit more credibility today, with actor Justin Long (who co-starred in Live Free or Die Hard) confirming on video that a script for the Die Hard/24 movie was “imminent”. “For a while, there was talk of, they were going to combine ‘Die Hard’ with ’24,’… View Article