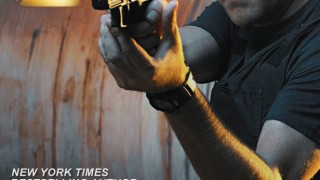 24: Rogue is an upcoming 2015 novel that features Jack Bauer on a crusade to destroy arms dealer Karl Rask. 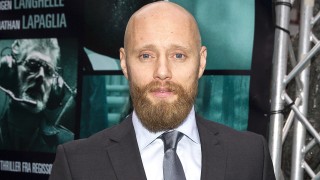 Norwegian actor Aksel Hennie has been cast in 24: Live Another Day in an unspecified role. He will first appear in the sixth episode. Aksel posted a photo to Instagram today which is from the set in London.