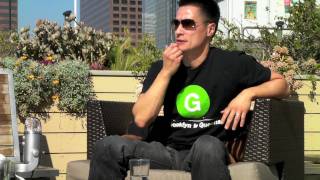 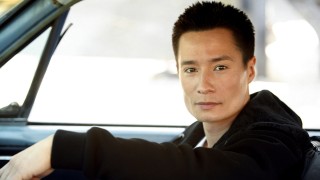 On August 31, Matthew Yang King posted on his Twitter account that he would be a recurring character in the eighth season of 24. A day later he was in wardrobe fittings, and two days later he had finished his first day of filming. King said of his first day: Just finished first day of… View Article