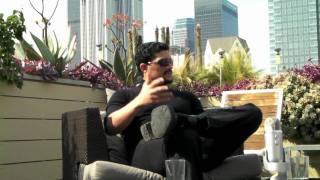 Mido Hamada was interviewed by the 24 UK Podcast in downtown LA. Check the lengthy video interview below. 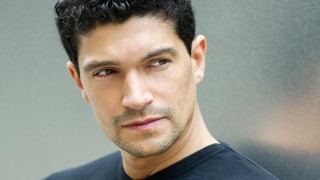 Earlier it was reported that Mido Hamada joined the cast of 24 as villain Mehran, the leader of a group of operatives in an Islamic country working against President Omar Hassan (played by Anil Kapoor). It seems as if the crew behind 24 were impressed with Hamada: we’ve been informed he’s been asked to continue… View Article 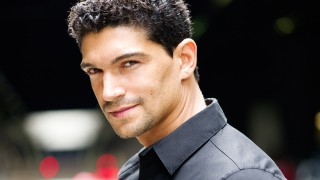