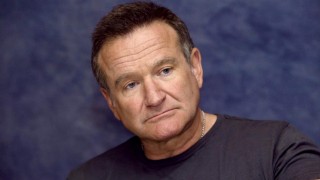 Kiefer Sutherland has revealed that he was “honored” to learn that Robin Williams wants to appear in 24. The comedian and actor recently told TV Guide that he was a big fan of the hit drama and was desperate to nab a guest role in an upcoming episode. “It would be an honor [to have… View Article