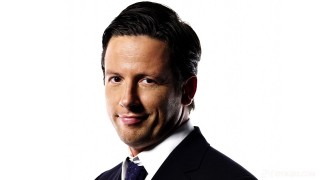 Scottish actor Ross McCall has been cast in the upcoming 24: Live Another Day miniseries set in London. He was on set today, which was the first official day of production. Scenes were filmed in Waterloo Place. McCall’s most notable role is Joseph Liebgott in the 2001 HBO miniseries Band of Brothers. He’s also guest… View Article