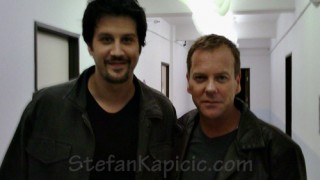 Actor Stefan Kapicic has just posted on his official websites blog and Twitter that he has finished shooting his part on 24, along with a picture of him posing with Kiefer Sutherland. Source: Official Stefan Kapicic website 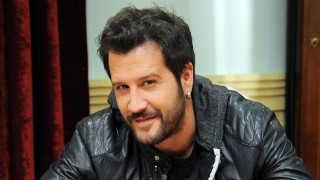 Actor Stefan Kapicic has updated his official website with the following text: Currently shooting ( and shooting:)) the 8th season of FOX’s ‘24′ He’s also posted several 24 related tweets: I love this life of mine… Having fun on the set of “24” … 4:51 PM Jun 1st from web Finished fitting, weapon training on… View Article