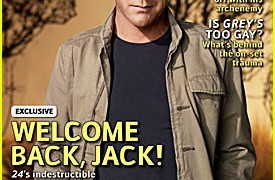 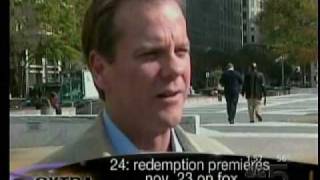 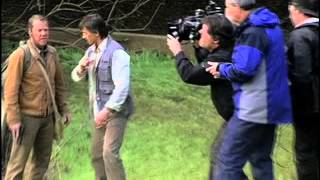 24 Redemption Behind the Scenes B-Roll footage

FOX has released the following footage from 24: Redemption shoot in Africa. 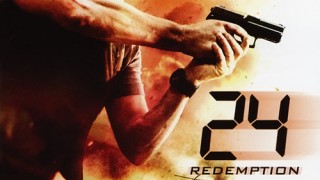 Official details for the 24: Redemption official soundtrack by Sean Callery are out, and it has a scheduled release date of November 18, 2008. 24: REDEMPTION – Original Television Soundtrack Music Composed by Sean Callery The pulse-pounding countdown gets a jumpstart as 24: REDEMPTION, the unprecedented feature-length event from television’s most provocative and suspenseful series,… View Article 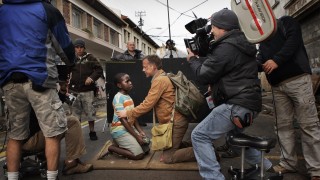 24 Redemption Behind the Scenes Photos

Official high-quality behind the scenes photos from the set of 24 Redemption in South Africa. Three fantastic shots of Kiefer Sutherland as Jack Bauer and one with Siyabulela Ramba who plays Willie. Kiefer really did that explosion stunt himself? Wow! 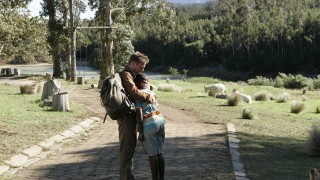 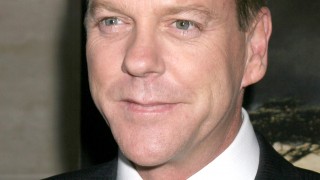 Here are some pictures of Kiefer Sutherland at the 24 Redemption photo exhibit, showing pictures taken during the filming of 24 Redemption in Africa. 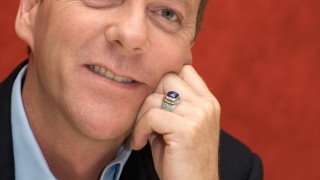 Here are some photos of Kiefer Sutherland at a “24: Redemption” press conference at the Four Seasons Hotel on September 29, 2008 in Beverly Hills, California.

Jack’s back this Sun day night – if only for a few minutes. That’s when Fox will give viewers a sneak peek of the two-hour “24” prequel, “Redemption,” airing in November as a lead-in to Season Seven (premiering in January). The roughly-three-minute preview, airing Sunday between 8-8:30 p.m., will feature clips from “Redemption,” which finds… View Article 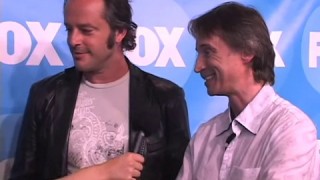 Zap2it.com’s Korbi Ghosh talks with Gil Bellows and Robert Carlyle about how their characters intersect with Jack Bauer’s in the new season. 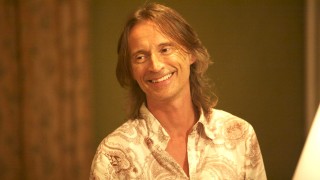