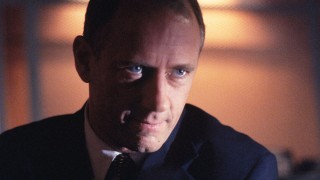 John Carman of the San Francisco Chronicle has said he’s fed up with the advertising blitz for 24. My sin is watching a whole lot of baseball. My penance is watching a thousand Fox promos for “24.” Fox hit baseball with “24” promos as if it were saturation bombing a Taliban pickup truck. Every half… View Article 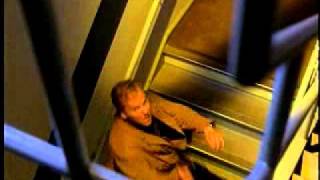 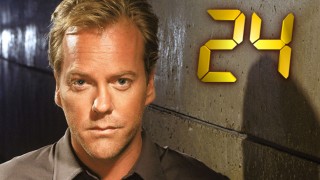 Should you miss an episode of FOX’s new drama “24” on some Tuesday during the season, its cable cousin has your back. FX will rebroadcast each episode of the series, which unfolds in real time over the course of one day, on Sundays and Mondays after the episode runs on FOX network stations. The networks… View Article 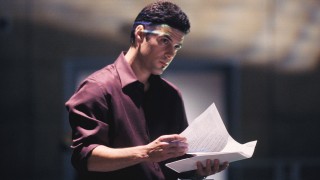