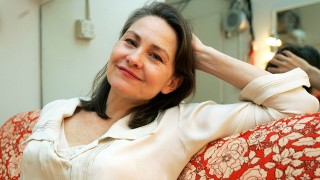 Cherry Jones describes the research she went through to play President Allison Taylor on the seventh season of 24, and what it’s like to work with Kiefer Sutherland. 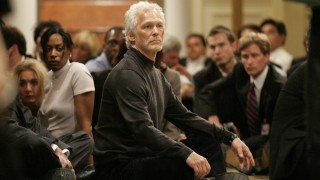 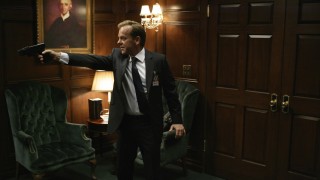 24 Season 7 Episode 11 (6:00 PM – 7:00 PM) high-res promotional pictures. This was the first hour of a two part back-to-back episode. Renee Walker learns of the attack, Jack Bauer is a badass with a taser, and more. 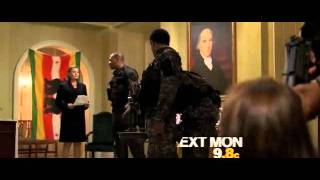 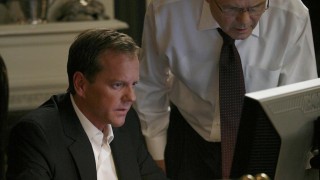 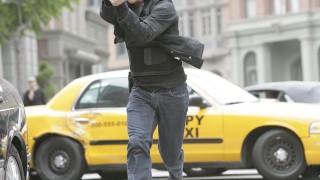 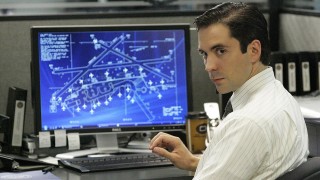 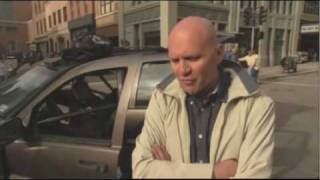 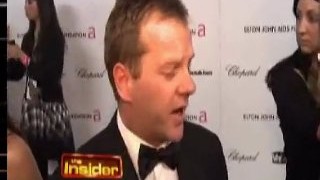 Kiefer Sutherland: we hit a lot of rough spots in Season 6

Brief little Kiefer Sutherland interview on The Insider, where he admits that 24 Season 6 was not well received and thanks the fans for returning to watch Season 7. “We hit a couple rough spots with a lot of our viewers in Season 6, and we really wanted to remedy that. And I think the… View Article 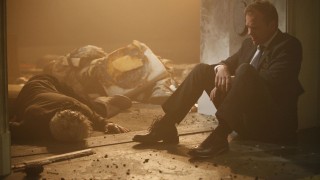 Fox’s 24 In Gear With Hyundai Integration

Hyundai has committed to season-long integration with 24, starting on the ninth episode of 24 Season 7. 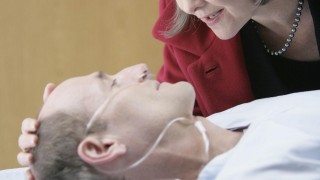 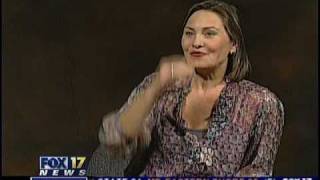