JACK MUST DEAL WITH CTU QUESTIONS AFTER SHOOTING A WITNESS, SHERRY GETS QUESTIONED BY POLICE ABOUT ALAN MILLIKEN ON AN ALL-NEW “24” FEB. 24 ON FOX Jack must deal with due process questions following his sudden killing of a key material witness in the ongoing investigation for the viral terrorist threat. Meanwhile, Sherry is questioned… View Article 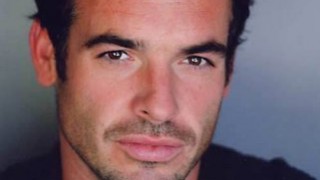 British actor Paul Blackthorne has booked recurring roles on NBC’s “ER” and Fox’s “24,” as well as a deal to star in an ABC pilot targeted for fall. On “ER,” Blackthorne will play a surgeon. The role reunites the actor with John Wells, the venerable medical drama’s executive producer. Last season, Blackthorne starred in Wells’… View Article