FOX is repeating the 16th episode of 24 Season 4. Twice. It’s incredibly rare for 24 to have repeats but this seems like a crucial episode and the network wants to be certain that nobody misses it. Repeats will air on Friday and Sunday night. LOS ANGELES (Zap2it.com) FOX says next week’s episode of “24”… View Article 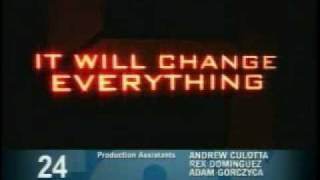 FOX: Jack locates Marwan’s hideout. Meanwhile, President Keeler wants to address the nation before the 11 o’clock news. TV Guide: A Marwan operative alludes to another attack within the hour, while another gets help from Jack in searching for a missing hard drive; the president prepares to address the nation. The 24 Insider: Jack and… View Article 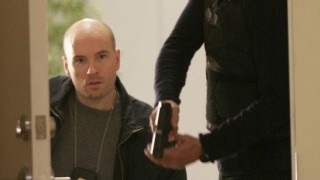