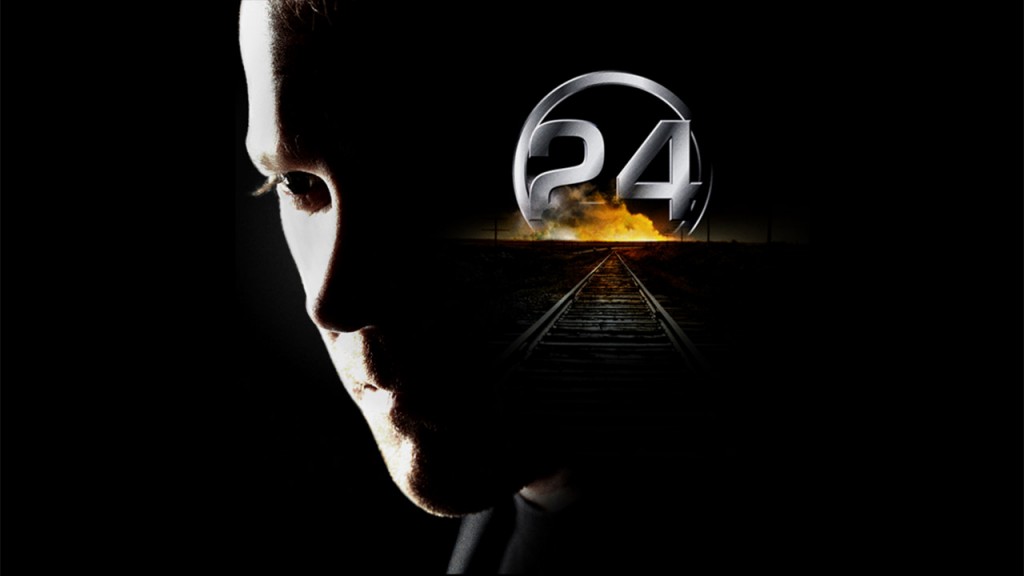 Here are all twelve audio commentaries from the 24 Season 4 DVD.