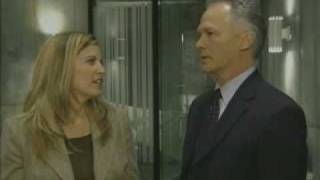 The hallmark of a Hollywood action movie tends to be how many explosions can be packed into 90 minutes of celluloid action. But those big bangs cost big bucks, so scriptwriters often have to scale back their ambitions. However, explosions come cheap in the virtual world, as Duppy Demetrius found out when writing the story… View Article 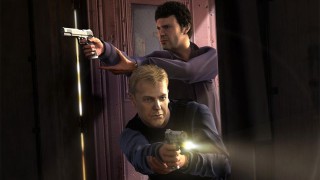