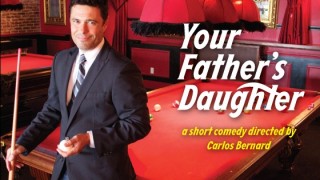 Carlos Bernard, better known to 24 fans as Tony Almeida, is writing and directing a short film – and he needs your help to fund it! Carlos needs to raise $20,000 which will go towards things like equipment rentals, wardrobe, crew, and marketing expenses. In return for donating you’ll receive some pretty great rewards like… View Article 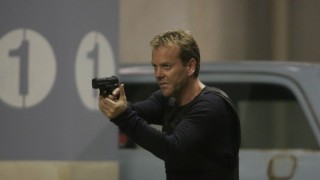