Carlos Bernard, better known to 24 fans as Tony Almeida, is writing and directing a short film – and he needs your help to fund it! Carlos needs to raise $20,000 which will go towards things like equipment rentals, wardrobe, crew, and marketing expenses.

In return for donating you’ll receive some pretty great rewards like a personal thank you email from Carlos, his autograph, your name in the credits of the film, all the way up to a walk-on role and a personal screening of the film in Hollywood!

Your Father’s Daughter is a short comedy story about a well-to-do family in a small Spanish town, but on the day of the parents’ wedding anniversary, a secret threatens to dismantle their tidy lives. Committed to starring in the film is another 24 alumni, Nestor Serrano, who played Navi Araz in 24 Season 4.

Donate at his Kickstarter page here. If you’re short on money you can pledge as little as one dollar – any amount helps. He’s already at 10% of his funding goal in less than 24 hours, let’s help him get all the way! 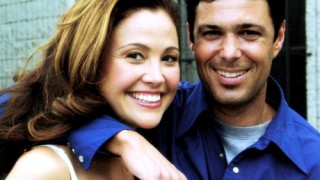 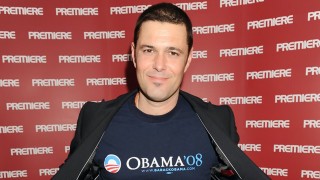 CSI: Miami‘s Horatio Caine (David Caruso) is no stranger to formidable foes, but this season his opponent will be quite a doozy. 24 alum Carlos Bernard has been cast as Horatio’s spectacularly wealthy season-long nemesis, TVGuide.com has learned exclusively. “We’re going to slowly position Horatio in opposition to a very subtle, but powerful, political patriarch,”… View Article 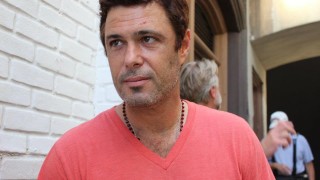 Former 24 fan favorite Carlos Bernard (aka Tony Almeida) has been cast in Castle Season 5 episode 23 “The Human Factor” as mysterious operative Jared Stack. Initially he seems to be involved in the cover-up of a murder but later in the episode he just might have the key to solving the case. The episode… View Article