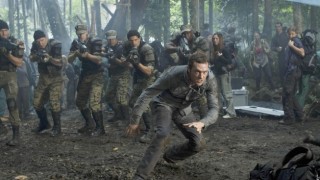 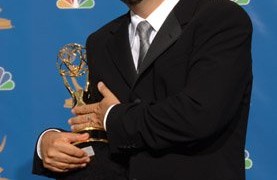 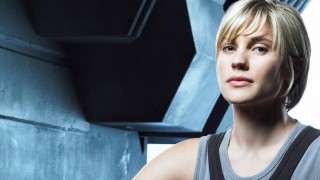 Former Battlestar Galactica star Katee Sackhoff will play a CTU analyst and the love interest of Freddie Prinze Jr.’s new CTU agent in the upcoming eighth (and possibly final) season of Fox’s 24, and executive producer Brannon Braga says she brings a lot of her Starbuck credibility to the role. “Credibility is a very, very… View Article 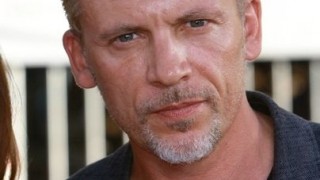 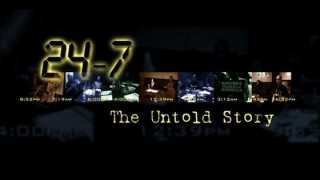