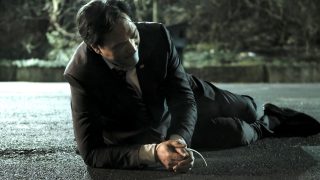 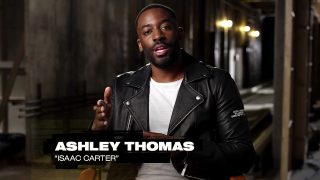 Here’s an inside look on the character of Isaac Carter in the new FOX series 24: Legacy. 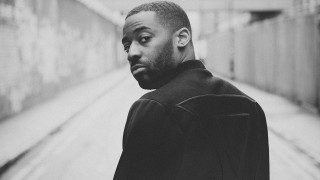