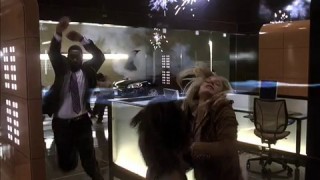 The tenth Scenemakers of 24 Season 8 with director Nelson McCormick, Mykelti Williamson and special effects coordinator Scott Blackwell. I just want to say that I really enjoyed the two hours that Nelson McCormick directed this season (11 & 12) and I hope to see him come back and do some more episodes if we… View Article 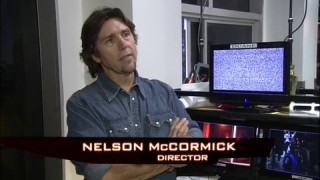 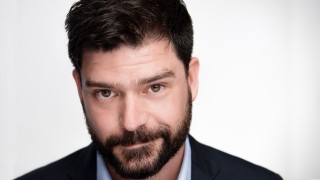