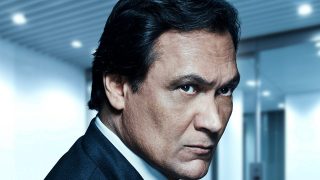 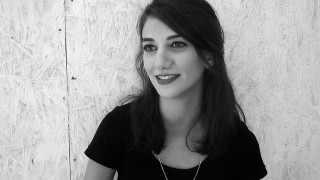 Sheila Vand has been cast in 24: Legacy as Nilaa, the campaign director of Senator Donovan who is driven and bright. She is a series regular.