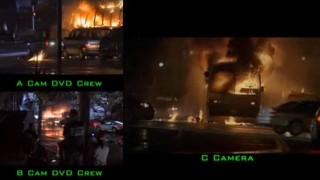 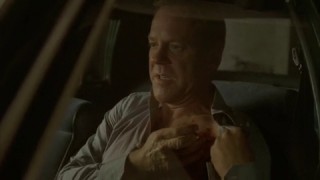 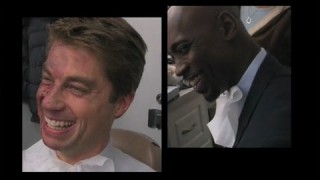 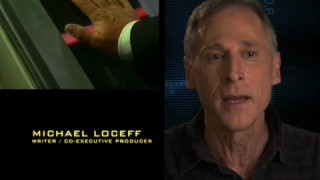 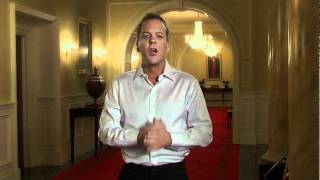 24‘s Kiefer Sutherland filmed a public service announcement for FOX and addresses the issue of Global Warming and how 24 is trying to help this problem. This was included on the 24 Season 6 DVD set. 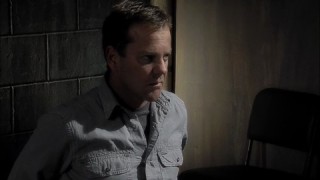 Here are all five 24: Day 6 Debrief episodes. This story takes place approximately fifteen hours after the end of Season 6 and features Jack Bauer being debriefed at Division by Agent Jorge Ramirez (Esai Morales) regarding his imprisonment on Chinese soil twenty months ago. This series was exclusive to American Express cardholders on the… View Article 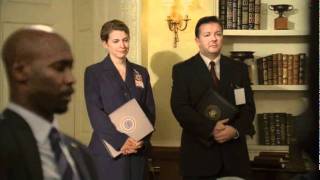 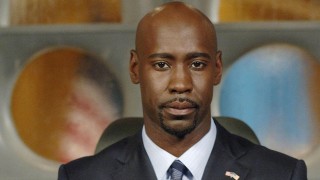 Jack Bauer would probably have thought of an escape plan, but at the July 23 Fox All-Star party in Santa Monica, reporters literally cornered Kiefer Sutherland to get his thoughts on this past season of 24 and why Africa didn’t pan out for the coming “day.” “I felt that [Season 6] was no different than… View Article 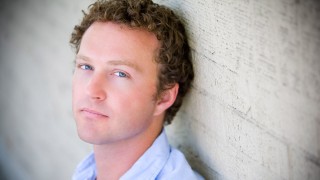 Devon Gummersall who played Mark Hauser in the controversial episode of 24‘s sixth season describes his experience with the show and praises Kiefer Sutherland. You were actually on the show 24, and I was wondering what was the experience getting roughed up by Jack Bauer like? Yeah, it was a great experience. You know, 24… View Article 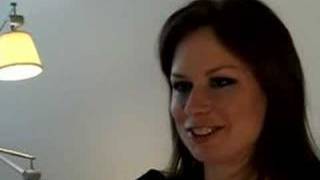 Mary Lynn Rajskub interviewed on Sky One. YouTube Link: Sky One: An Interview with 24’s Chloe