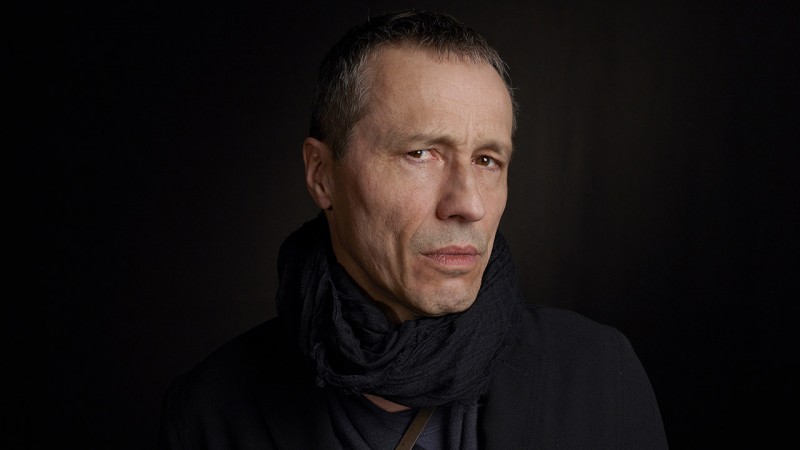 Michael Anthony Claudio Wincott (born January 21, 1958) is an actor from Ontario, Canada. He plays Adrian Cross in 24: Live Another Day.

Over more than thirty years, Michael Wincott has gained the reputation of a respected and uncompromising actor. Born in Scarborough, Ontario, he eventually moved to New York City where he graduated from Juilliard in 1986 and began a relationship with Joseph Papp’s Public Theatre beginning with his creation of the role of Kent in Eric Bogosian’s Talk Radio.

Michael Wincott on the web