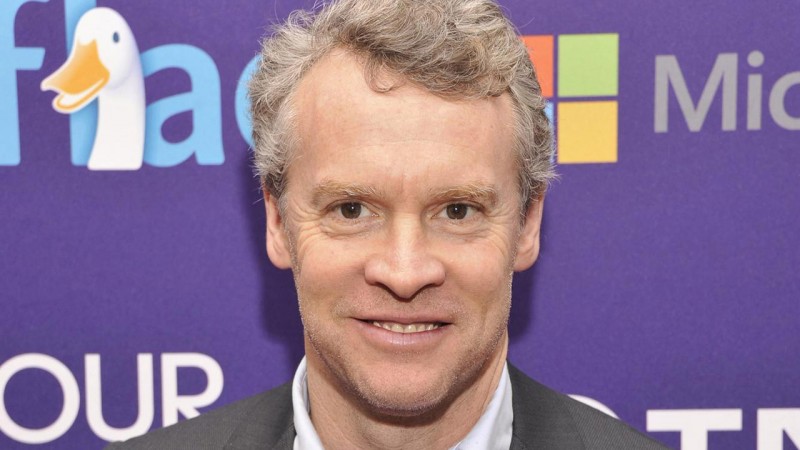 New Jersey native Tate Donovan began his acting career in his teens. After several telefilms and tv show appearances, he first gained attention for his strong supporting role in the film Memphis Belle.

His first leading role was 1992’s romantic comedy Love Potion No. 9, co-starring Sandra Bullock, to whom he became briefly engaged. His highest profile roles include the voice of Hercules in Disney’s animated film Hercules and a recurring role on Friends as Joshua Bergin, boyfriend to Jennifer Aniston – both on the show and in real life.

Films include Nancy Drew, Shooter, The Pacifier, Exposed, Swordfish, Clean and Sober, Murder at 1600 and SpaceCamp. On television, he has starred on Damages, Partners and The O.C., and had recurring roles on such shows as Ally McBeal and Trinity. Other television appearances include Family Ties, Magnum P.I., Tales From the Crypt and The Outer Limits and the miniseries Hostages, as well as reprising the role of Hercules on Disney’s Hercules animated series and in the Kingdom Hearts: Re:coded videogame.

Donovan has also embarked upon a career as a director, directing episodes of such television shows as The O.C., Medium, Nip/Tuck, Damages, Weeds, The Good Guys, Gossip Girl and Glee.

Tate Donovan on the web