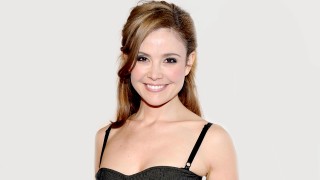 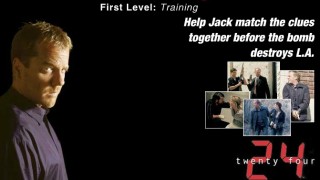 FOX has put out a neat little Flash game on their website testing 24 fans skills. It’s just a simple puzzle matching memory game with a bit of a 24 theme. If you make two mistakes you will “trigger the bomb” and then have just twenty four seconds to solve it, so you’ll have to… View Article