JACK AND THE SALAZARS FACE A SURPRISING BIDDER FOR THE VIRUS, PALMER IS TOLD TO FIRE WAYNE ON AN ALL-NEW ‘24’ JAN. 6 ON FOX With the virus worth $1 billion, Jack and the Salazars find themselves in a bidding war with another potential buyer’s representative – someone from Jack’s past. Meanwhile, President Palmer learns… View Article 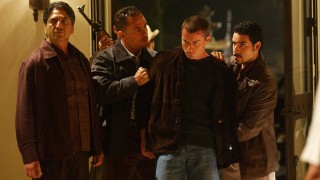 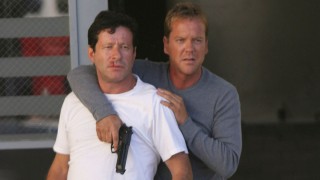 JACK TRIES TO GET PRESIDENT PALMER TO DEAL WITH THE TERRORISTS, MICHELLE IS TOLD OF A LIFE-THREATENING SITUATION FOR TONY ON AN ALL-NEW ‘24’ NOV. 18 ON FOX Andrea Thompson Guest Stars Jack confronts President Palmer about the need to negotiate with the terrorists but Palmer refuses since doing so would be tantamount to declaring… View Article 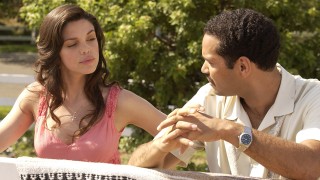 JACK AND CHASE GO ON THE HUNT FOR ONE OF SALAZAR’S MEN, PRESIDENT PALMER SEES HOW DEADLY THE VIRUS CAN BE ON AN ALL-NEW ‘24’ NOV. 4 ON FOX The hunt by Jack and Chase for one of Salazar’s mid-level distributors puts them on the trail of an unsuspecting teen being used as a pawn…. View Article