I never posted these before since truthfully I think they’re kinda stupid (there’s more unfunny animated crap than actual recap of the show), but a few people have asked, so I might as well. YouTube Link: 24 – For Your Eyes Only Recap “4:00am-5:00am” 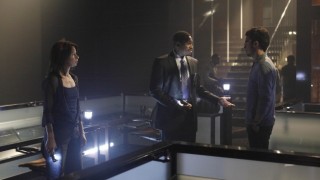 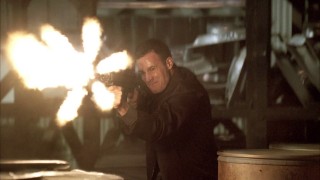 CNN.com: ’24’ Recap: Hell yeah, Chloe! As great as I believed last week was, this week’s show delivered yet another adrenaline-soaked, action-packed sixty minutes. Just when I thought I had things figured out, the plot twisted, turned, and finally spun around completely. EW.com: ’24’ Recap: Wall-to-wall action, eh Dana? Given last week’s terrific episode, I… View Article 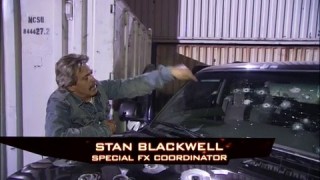 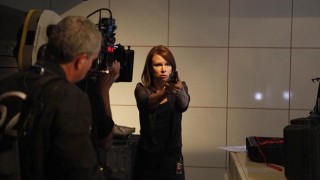 Here’s a nice teaser image FOX allowed Mary Lynn Rajskub to post on her Twitter in order to promote tonights episode of 24. Looks like Chloe may be getting some action! 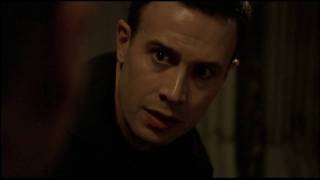 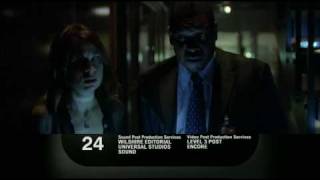 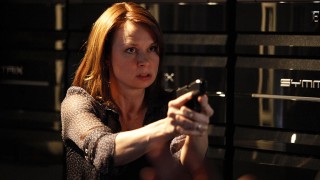