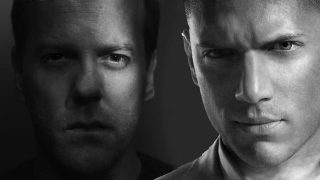 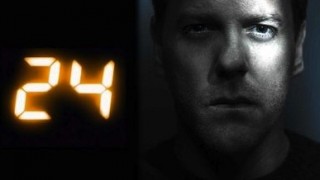 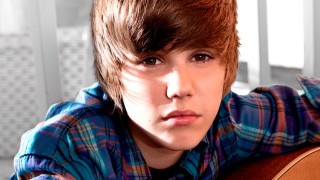 Disclaimer: This was an April Fool’s Day joke and is not real. Thanks to all of those who played along and retweeted/shared etc. Sorry for those that got fooled – be glad it’s not real! Canadian pop star and teen sensation Justin Bieber has joined the cast of 24, playing an ambitious young CTU Field… View Article