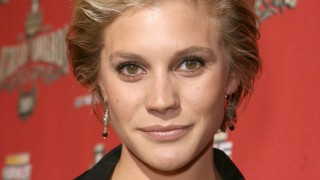 Katee Sackhoff having a “phenomenal time” on 24

Katee Sackhoff has answered fan questions on her blog, and she mentions 24 once again. Responding to a question by a fan named Sarah who asked “If you could do absolutely anything you want right now (as an actress of course), what would you do?”, Katee answered: There’s things I want to do but as… View Article 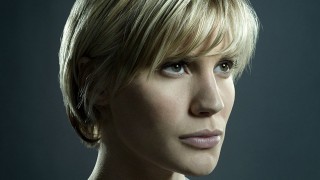 “24” executive producer and co-writer Manny Coto talks about 24 Season 6 Episode 15 (8:00PM-9:00PM), character development, the real audience they write the show toward and his own plans for a new pilot.