Erik Ritter is a strong, sharp, arrogant and ambitious CIA field operative in 24: Live Another Day. He is played by actor Gbenga Akinnagbe. 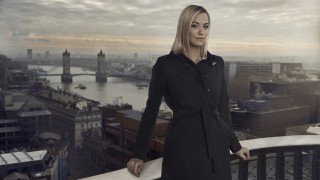 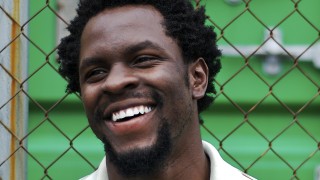 How would you describe Erik Ritter? Gbenga Akinnagbe: Erik Ritter is a CIA operative. He’s the lead tactical officer and I’d like to think that he’s an all-around badass. When I first starting doing this, producer Jon Cassar had me get in the mindset that Erik is the CIA’s new ‘Jack Bauer,’ and I was… View Article 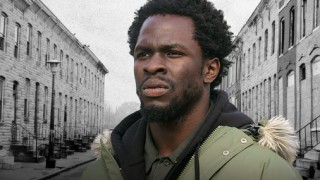