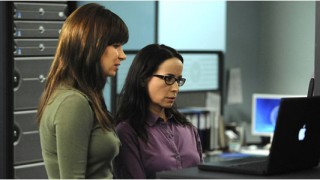 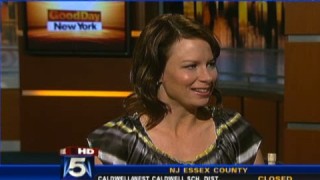 Janeane Garofalo is interviewed by TV Guide hosts Teresa Strassfer and John Fugelsang. It starts off about 24, then veers into politics, and finally comes back to an intriguing 24 question: when asked if she will return for 24 Season 8, Garofalo said “I don’t think so” and continued “Me personally, I don’t know that… View Article 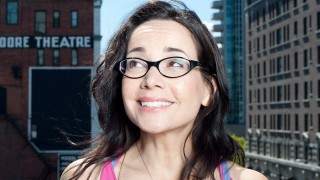