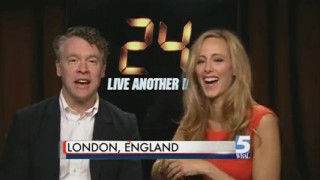 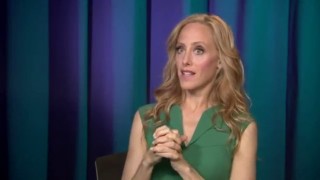 “The things I really love about 24 is the emotional aspect of all these different characters, so that when there is action going on or there is something exploding, or someone is about to die… You’re so much more invested. So I think the emotional element combined with the action is what really sort of… View Article 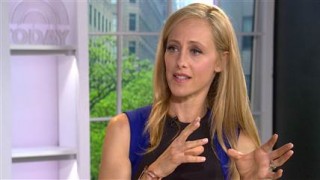 Kim Raver says she “literally gasped out loud” upon reading the script for 24: Live Another Day’s eleventh episode. 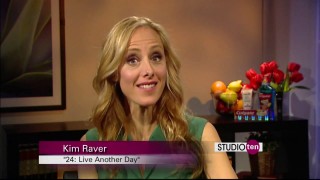 Will Audrey get back together with Jack in 24: Live Another Day? See what Kim Raver has to say. 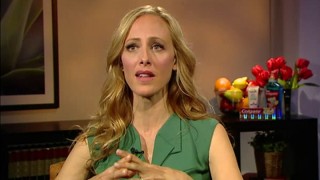 Kim Raver chats about Audrey’s return and how she comes back “stronger” with Good Day Colorado. 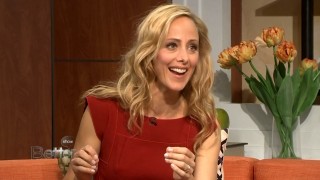 Kim Raver talks about the return of the legendary series “24” and gives JD and Rebecca some great insight on the show. Check out more Kim Raver video interviews here. 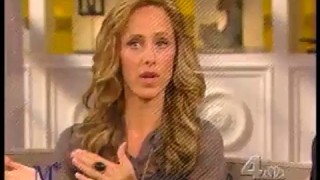 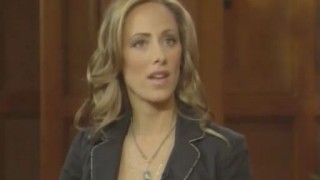 Kim Raver on Live with Regis and Kelly

Kim Raver appeared on Live with Regis and Kelly and was interviewed about playing Audrey Raines in 24 Season 4 and her time on Sesame Street. She talks about being a love interest to Jack, the first day on set, and not knowing if or when her character will be killed off. 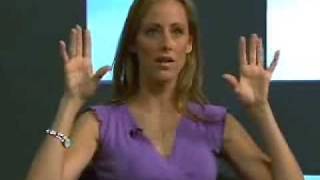