Mary Lynn Rajskub on shooting a machine gun: “Aww yeah, I love this!”

“That was crazy. Being a hippy, I’m pretty anti-gun. But then that day they had a gun expert on the set and I had a whole new respect for it. This is the guy who handles guns, he’s been dealing with them for thirty years, He loves guns. And just the way he was about… View Article 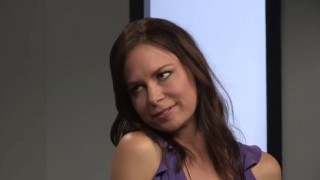 Mary Lynn Rajskub appeared on Nerdist’s “4 Points” podcast and spoke briefly of 24. At first she believed Chloe was “not long for this world” and thought “Ok, four episodes and I’m outta here,” but after the writers started making her loyal to Jack Bauer, the fans were forced to like her. “Whoa, that girl… View Article 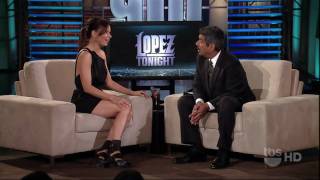 Mary Lynn Rajskub made her first appearance on the Lopez Tonight late night show. She talks a bit about the intensity of working on 24, her guest spot role on tomorrows Modern Family, being a parent, and more. At the end the entire audience got free 24 Season 8 DVD’s. YouTube Link: Mary Lynn Rajskub… View Article 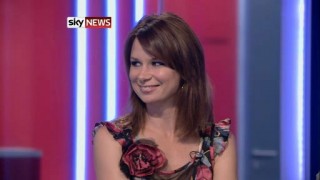 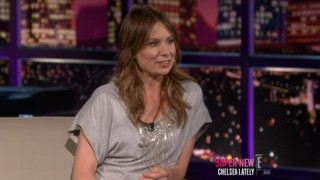 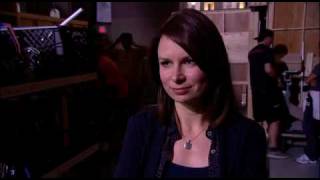 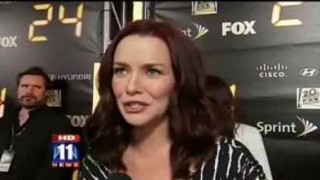 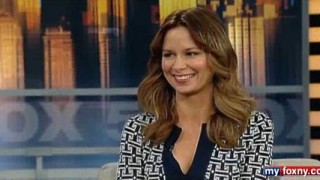 24’s Mary Lynn Rajskub joins Chris Harrison in the Hollywood 411 studio to talk about the difference between her and Chloe O’Brian and her stand-up comedy routine that deals with her adjusting to motherhood. YouTube Link: 24: Mary Lynn Rajskub

Mary Lynn Rajskub appeared on Conan O’Brien today, check out the interview below.